How the brand began

I consider myself to be a positive person but I was becoming increasingly aware of my extreme highs and lows in my personality, heart on my sleeve kinda guy.

These behaviours had always been there, I just thought that was the way I was. I could motivate a team of people to break records when I was on my emotional highs but I was just as effective bringing the team down when I was stressed and low.

I was curious to find a way to maintain my emotions above the mid line because that’s where my life hit many blissful flow periods, instead of riding the emotional rollercoaster.

I attended an Amazon sellers development summit where one of the speakers explained she always carried a special little of paper with her dreams, goals and positive messages on it, so no matter where she was in the world those words would keep her motivated to reach her dreams…. no matter what.

On that day she wore a dress, the interesting part that became another piece to my puzzle was at the end of her talk she searched for a suitable place to keep the important paper… the paper ended up down her cleavage.

At the same time, I was working with a talented product designer from Argentina named Vera. We discussed the idea of creating a necklace or bracelet that could be engraved with special messages to replace carrying around a piece of paper.

My fiancé Alana and I surprise each other with special messages on sticky notes around the house, some mornings I open my cupboard to get my clothes and BOOM a note to say “I believe in you”

It’s cute and fun and keeps my mind positive.

The mission was to create something that was fashionable and personalised and captured all these elements to inspire people to step up a level.

Our name ‘Veralany’ is straight from our hearts, a combination of Vera, the company product designer and Alana my beautiful fiancé.

Veralany means ’to see a bright light’. We believe we were always meant to be here when we discovered this name. 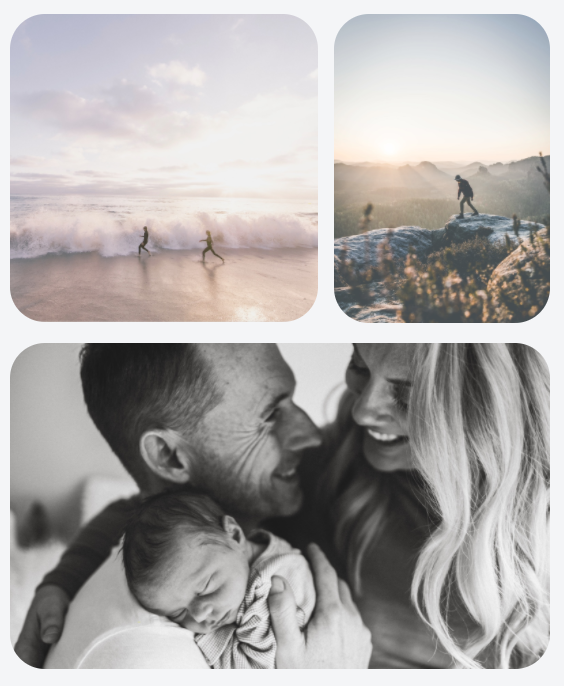